I began arranging biomorphic shapes on paper, using only a pencil.  Many attempts later, the patterns softened, narrowed, inching slowly, as if on their own, from one section of the paper to the other. Over time, I introduced colored pencil, pastel, and finally oil on canvas and wood. Then I began juxtaposing the patterns onto realistic forms --- although some abstracts did manage to creep in. And it was to become a recognizable signature among many of my later paintings. 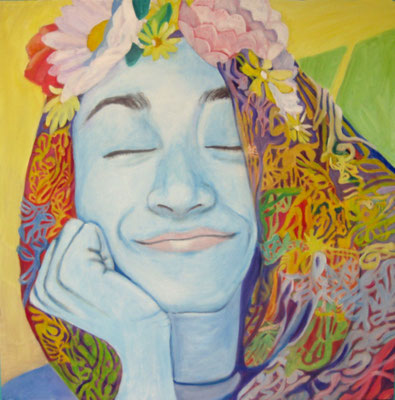 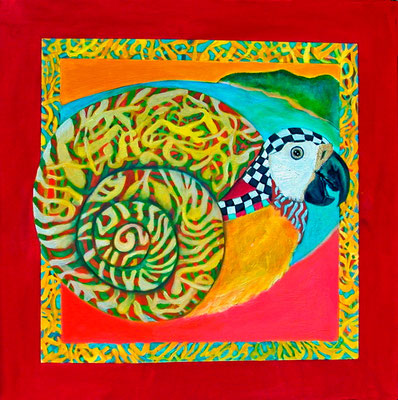 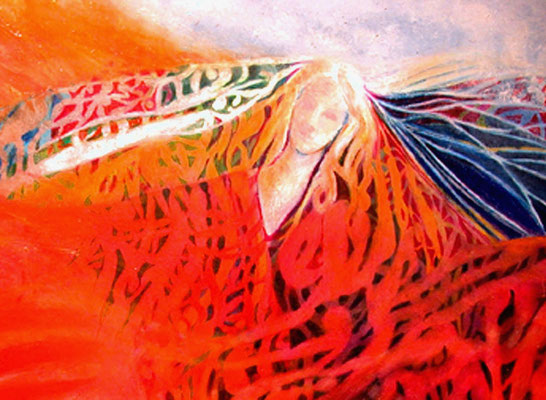 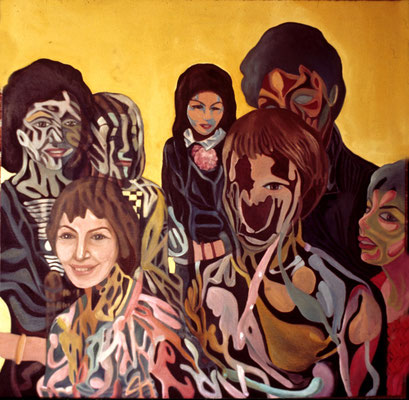 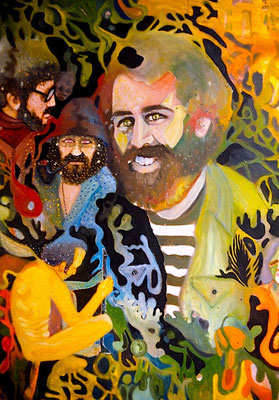 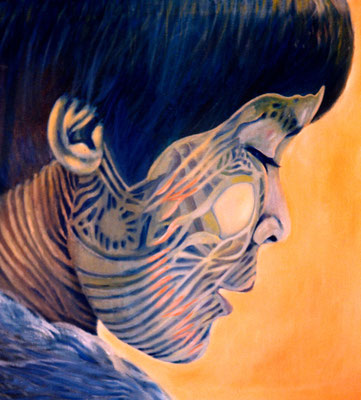 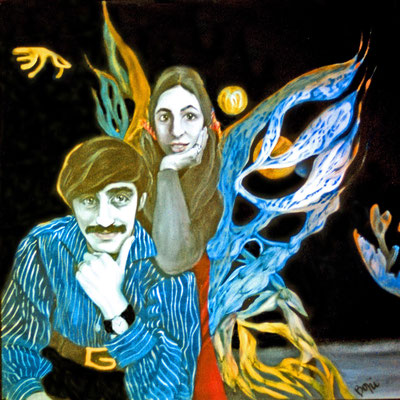 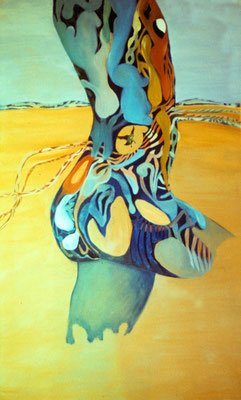 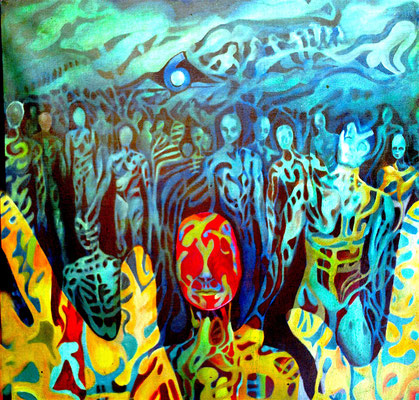 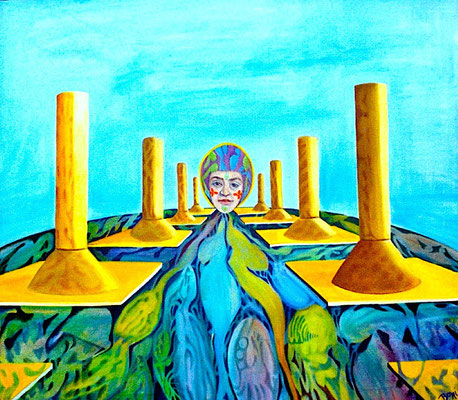 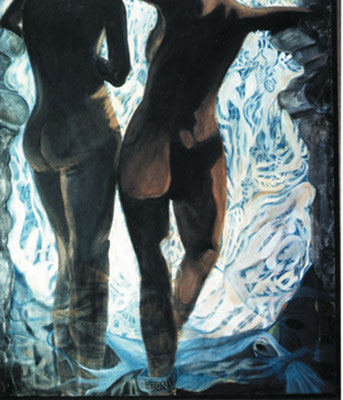 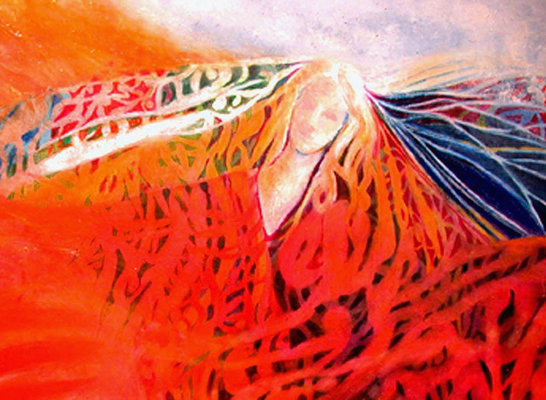